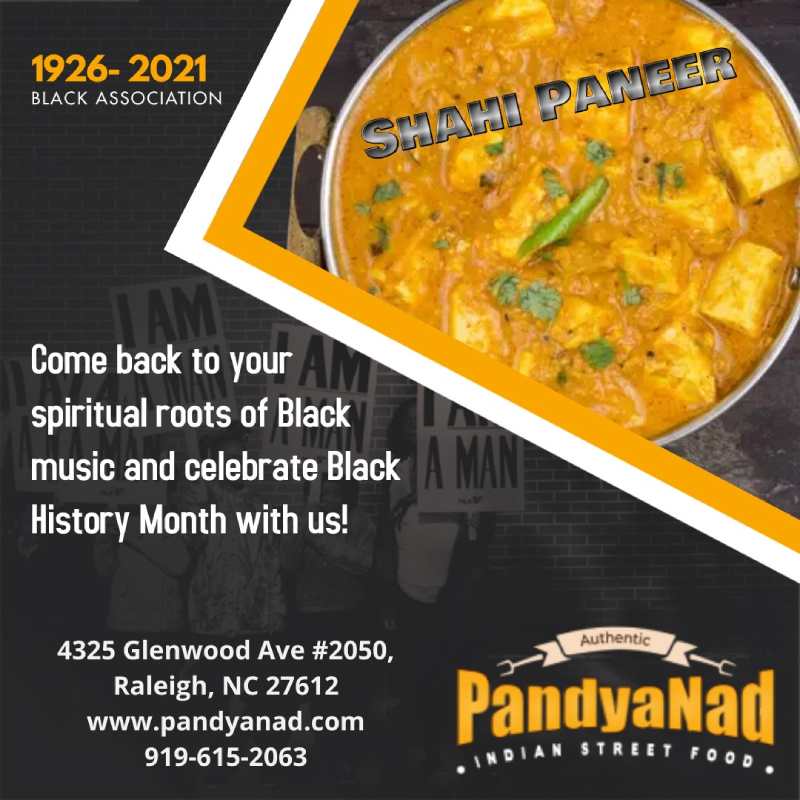 The month of February marks the starting of Black History Month, a recognized celebration that outlines the long-standing contributions of African Americans who have lived in this country and have fought and struggled for racial justice.

The celebration has become one of the most glorious cultural events on the calendar.

How did Black History Month Begin?

The whole idea sprung from the fact that Black history was taught from a white-centered perspective and did not do justice to the actual history.

Known as the Father of Black History, Carter G. Woodson developed Black History Month. Born into a slave family – he is the second African American to earn a Ph.D. at Harvard University.

He founded the Association for the Study of African American Life and History as he recognized and understood that the American education system did not offer sufficient information regarding the great achievements and accomplishments of African Americans.

The Negro History Week was thus proposed by Woodson in 1926. The idea was to showcase everything students learned in a school year about Black history.

Not until 1976, and during the peak of the civil rights movement, President Gerald Ford made the week-long celebration into a month-long one as Black History Month.

Why was February chosen for Black History Month?

Woodson selected the second week of February that coincided with the birthdays of two noted personalities, one being Frederick Douglass, an abolitionist who escaped from slavery, and Abraham Lincoln who ended slavery.

It was essential as Woodson believed, that young African Americans began to understand and to be proud of their glorious cultural heritage.

We at Pandyanad are celebrating this cultural month by offering special dinner recipes and Black music to highlight the theme of Black History. Street food specialties from India join in with lavish spreads of culinary delights to make the celebrations even more spicy and varied.

Come celebrate with us this historical event with a dash of Indian food blends at our exclusive restaurant for an unforgettable culinary experience.